Rev. Richard Bucci of Sacred Heart Church in West Warwick, Rhode Island has defended his selection of not supplying holy communion to lawmakers who supported an abortion legal rights bill.

In an interview with NBC affiliate WJAR in Providence, the 72-12 months-previous Catholic priest said that abortion is even worse than pedophilia. Bucci even more described abortion as "the slaughter of harmless youngsters."

The Catholic priest also insisted that more youngsters have been killed by abortion than those abused. 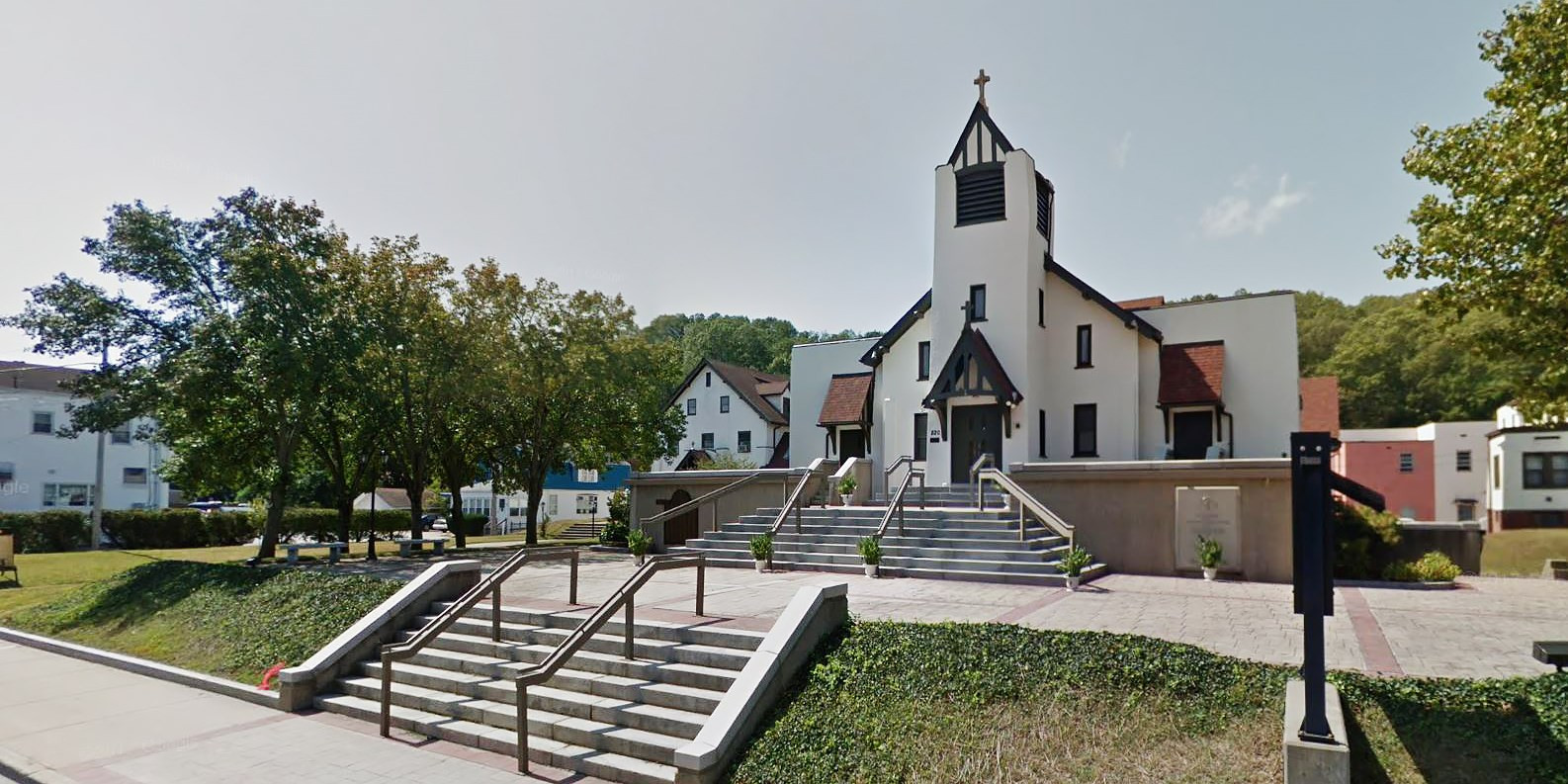 "We are not conversing about any other moral problem, where by some could make it a comparison between pedophilia and abortion. Pedophilia would not destroy any individual, and this does."

In a separate weekend job interview on the “Gene Valicenti Clearly show,” Bucci stated that he is not producing a new rule by denying lawmakers holy communion but only implementing kinds that have been element of the Catholic catechism for 2,000 decades.

“It’s not a new thought. I do not know why every person is stunned."