A three-storey building located at No. 6 Olonode Street, Ebute Metta in Lagos state, partially collapsed today May 25. Thankfully no life was lost and no one was injured in the incident.

Men of the Lagos State Emergency Management Agency, LASEMA Response team led by the Director-General/CEO, Dr. Olufemi Oke-Osanyintolu, arrived at the scene of the incident and discovered that the building was old and distressed and that the reinforcement of the building were corroded, resulting in visible cracks on the walls and pillars due to lack of maintenance.

All the occupants of the building were evacuated and the entire building cordoned off to prevent any secondary incident.

Further investigations and integrity tests were carried out by LASEMA and LASBCA and the building was revealed to be completely compromised. Following a directive from the Honorable Commissioner, Ministry of Physical Planning, and subsequent to a complete evacuation of residents, the entire building was leveled to ground zero in a swift and effective operation. 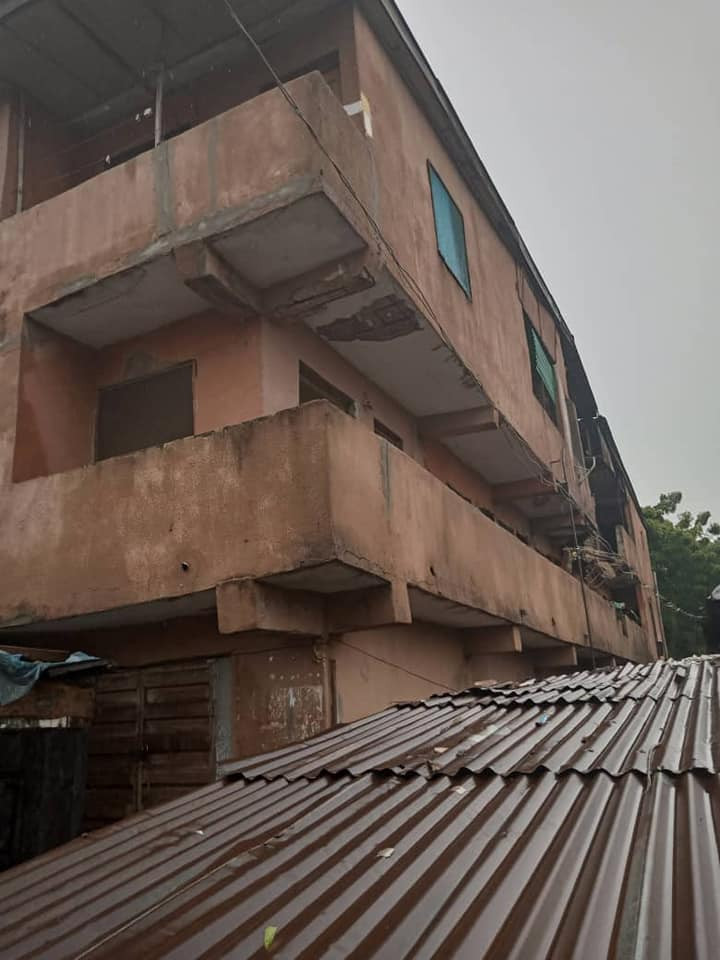 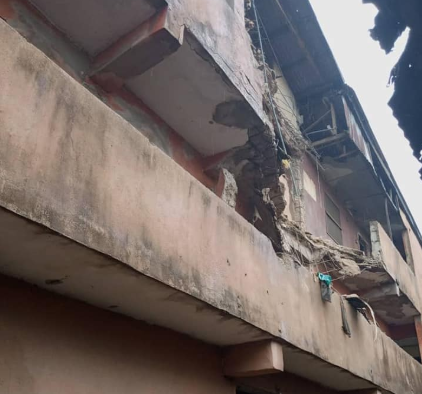 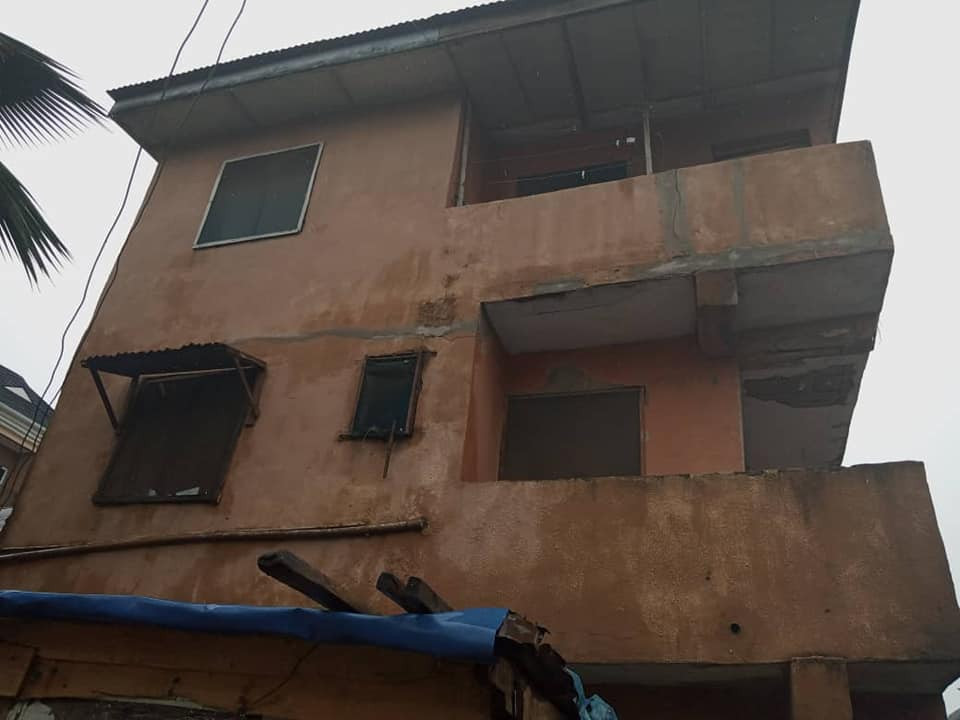 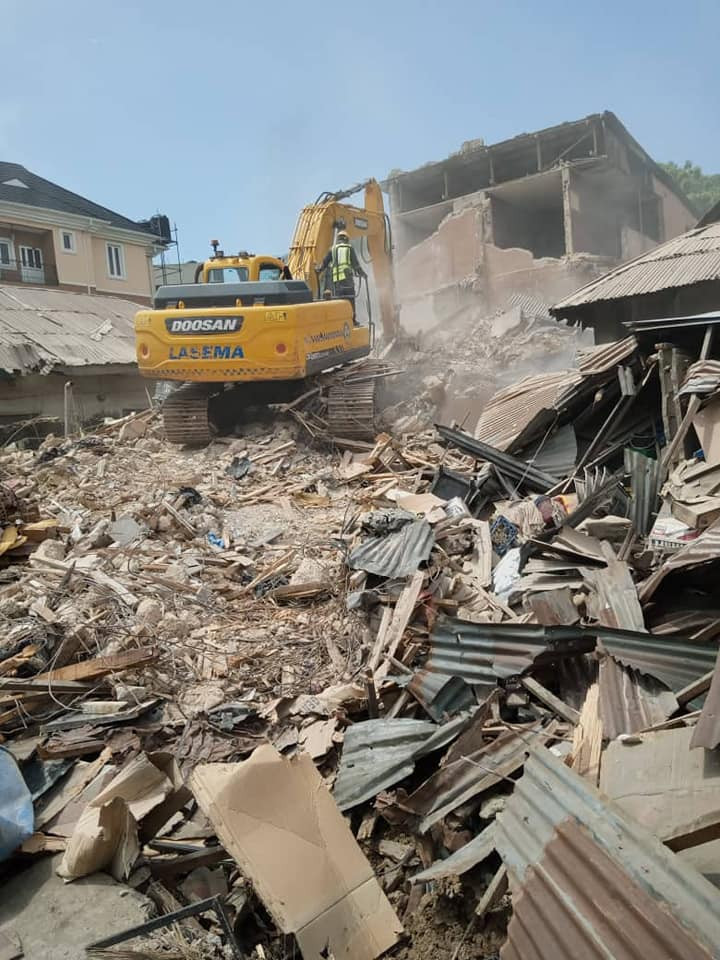 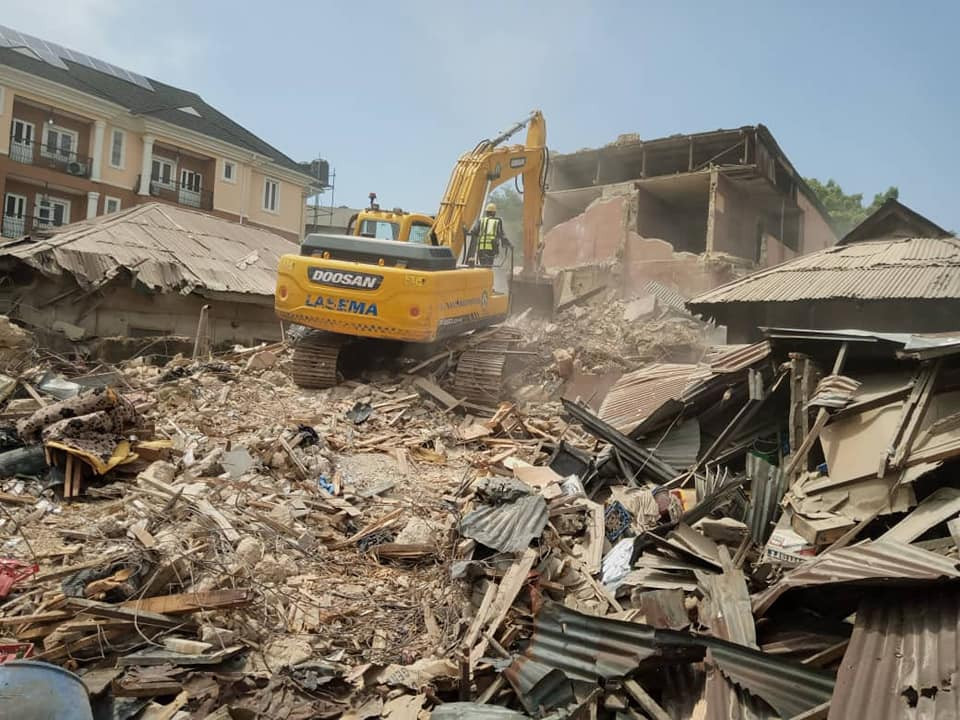